Driver Distraction – Being on Bluetooth isnt the solution 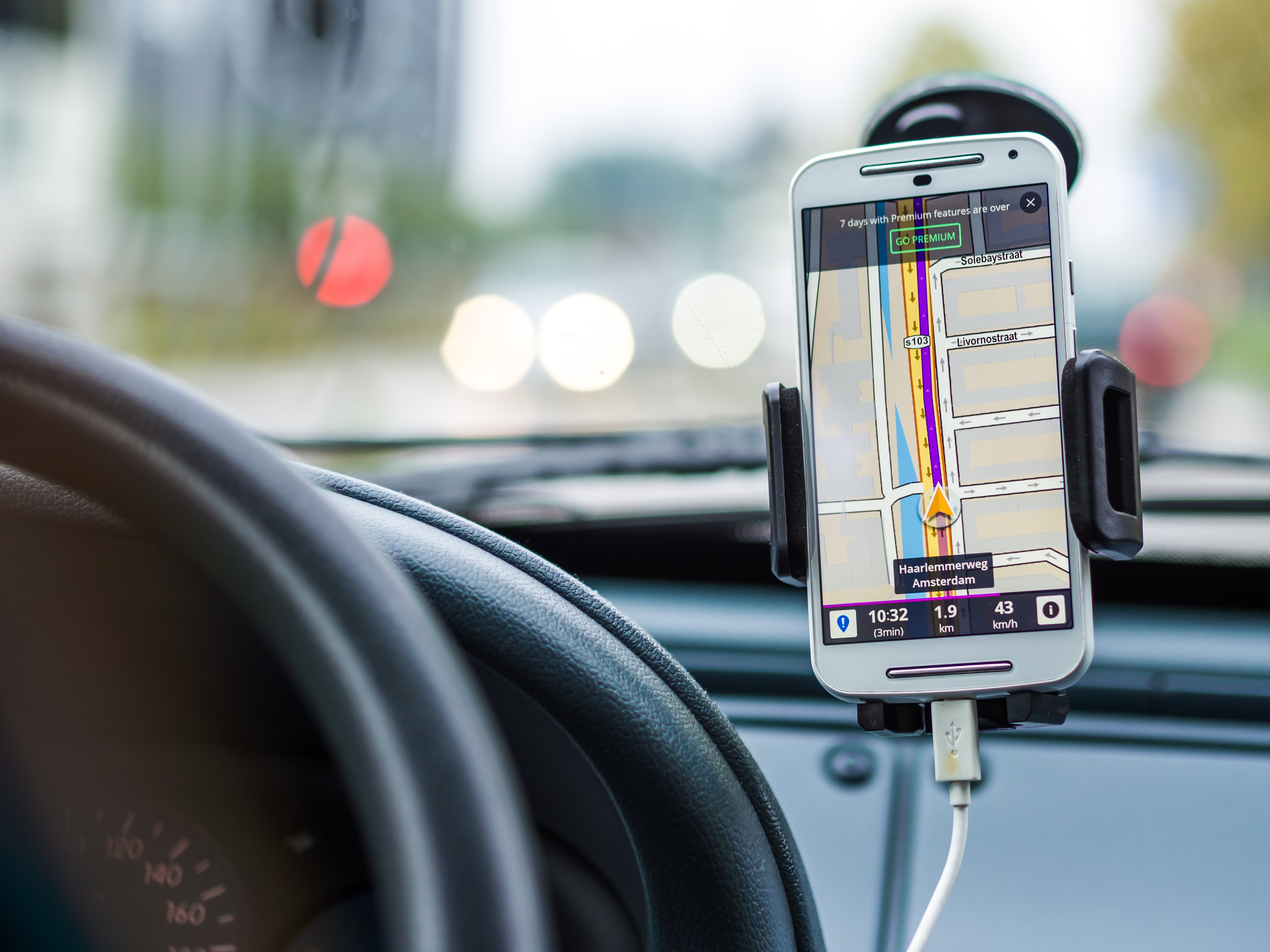 Saturday’s Daily Telegraph featured an article about the tragic accident on the M1 in Buckinghamshire last summer, that claimed the lives of 8 people travelling in a minibus and injuring four more. Two lorry drivers were jailed last week for a total of almost 17 and a half years for their part in the collision in the early hours of August 26th, 2017.

Ryszard Masierak “had come to a stop in the slow lane while twice the legal alcohol limit”. The second driver, David Wagstaff, was on cruise control and chatting on his phone when he hit the back of the minibus at 56mph, forcing it under Masierak’s lorry”

Mr Wagstaff was using a solution most of us rely on daily. A solution we believe protects us and those around us. Sadly, this incident shows that we are vulnerable even when using Bluetooth.
Judge Francis Sheridan acknowledged Mr Wagstaff wasn’t actually breaking the law, however he felt he couldn’t miss the “opportunity to urge the public to download the app that deactivates your phone when on the move”.

The solution Judge Sheridan is referring to may well be Romex’s Driver Distraction software. This specific solution sits alongside their other app-based telematics product and identifies when a handset is travelling at more than 4mph, and eliminates the use of your mobile device. Once the user has been stationary for a while, any messages or emails are forwarded to the device.

Romex’s solutions are currently being deployed across UK businesses large and small, helping eliminate the temptation to use the phone while driving.