Have tariffs changed over the last two years? 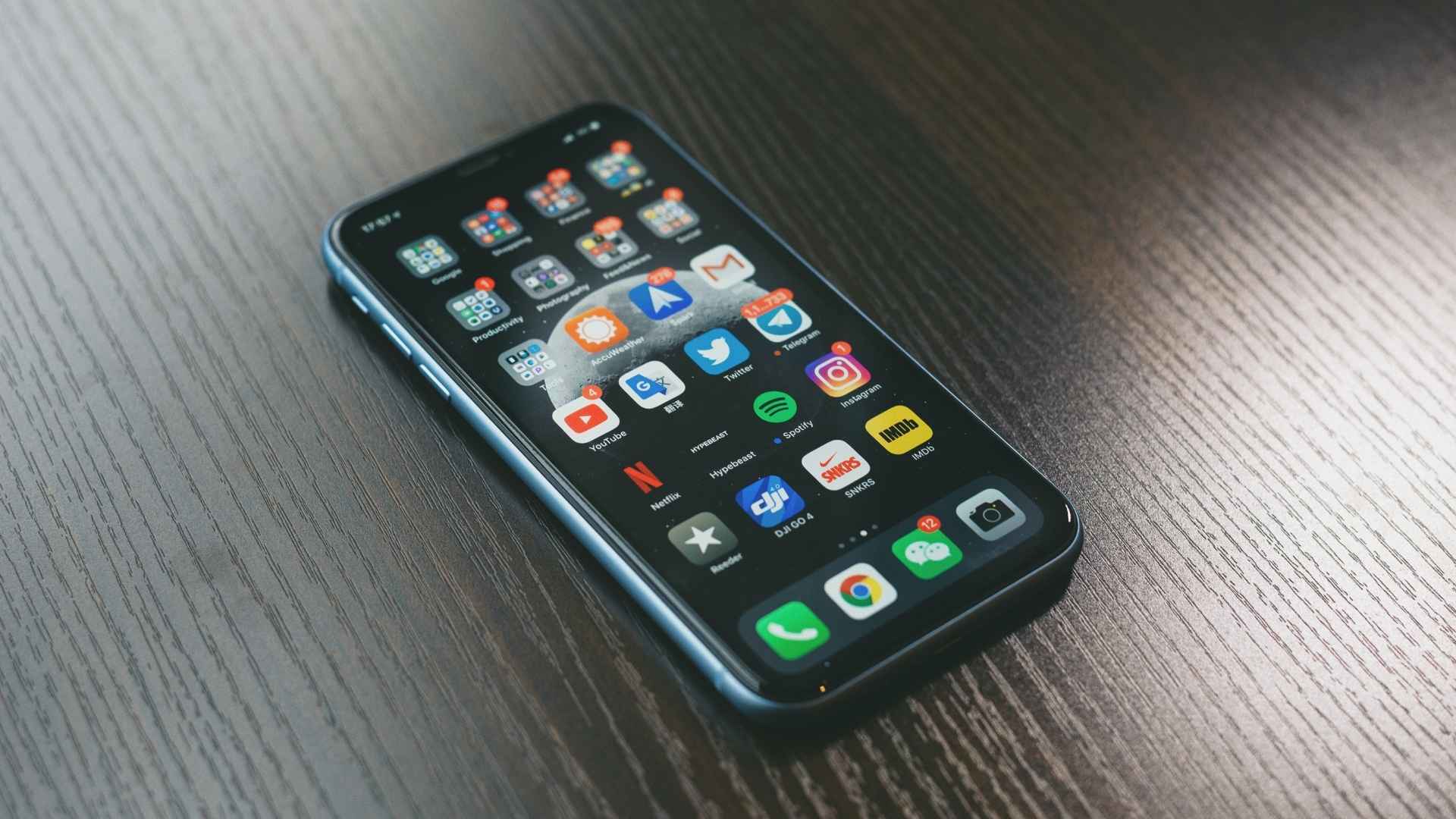 It appears we are entering a time of reflection; as the world has shifted irrevocably in 2020, we have all had to react and live in a new way that changes our perspective on the future and also the past. We have decided to take a retrospective eye to the telecommunications market and roll the clock back to compare then and now in terms of what is available to the average customer and how the market has changed to reflect their needs. It also gives customers the opportunity to think about which current they want to follow and what trends to bear in mind when it comes to renewing a contract.

In the summer of 1997 the owner of The One Solution, Marshall Frieze, was the manager of the flagship store of Phones 4u in Leeds. The premier tariff was provided by Vodafone, and boasted £25 for 60 on network minutes of phone-call potential. This notion of on network is now thoroughly defunct, but essentially meant that these calls could only take place between two phones both on the network of Vodafone – which seems a crippling limitation to us in 2021! In the late 1990s free SMS texting was still a glint in the network provider’s eye and data was but a figment of the imagination. Initiatives like RLAH (Roam Like At Home) mobile data were still a distant concept, and using the phone abroad could often be a steep financial sacrifice. Over time, gross network minutes became the norm when purchasing a phone package, as did free SMS messaging being included.

Flashing forward fifteen years, some tariffs began to encompass calls and texts from within the EU at a normal rate, cutting down the price of travelling and using your phone by a significant amount. Another big change was the graduation from monthly to year-long contracts, and by 2012 twelve- or eighteen-month contracts were standard fare. This eventually progressed to 24-month agreements, and now some companies are even presenting contracts that span over three years.

In September 2016 one of the cheapest tariff small telecom businesses had to offer was £24 per month, which provided 750 megabytes of data, 750 minutes’ worth of UK calls and unlimited texting. Comparing this to just under twenty years before, when roughly the same price would net you only 60 minutes of calling time, illustrates how much more commonplace and accessible use of mobile phones had become in that short time.

In early 2017 the cost of having a mobile phone package had dropped considerably, even just in comparison to late 2016. Packages were also much more flexible and available at more manageable price points. An O2 SIM-only dealer could offer a customer a monthly package from just £15. Especially for those more concerned with the traditional utilities of a mobile phone, outside of browsing the internet and using data, this was a terrific opportunity. The maximum 2017 yearly bill saw a 45% reduction from the previous figure. This breaks down to £27 a month, which would buy you 7 gigabytes of data in the UK as well as no limit on texts or calls.

In June 2017 the EU voted to drop roaming charges and the RLAH policy was introduced. That meant that the inclusion of EU texts, calls and data as an extra service was now obsolete. By this point having no limit on texts or calls was already to be expected from most network providers and big bundles of data were the most important draw for a large price tag. In mid-2017 packages included 25 gigabytes worth of data.

Four years later, having a mobile phone is more accessible than ever. The tariff of 1 gigabyte’s worth of data is currently available for a monthly rate of less than £10.00- around a third of the £27 price point of 2017.  The most expensive packages of previous years were in the 25-gigabyte tariff, worth on average £48 between 2016 and 2017. In 2021 the same tariff stands at a price of £21, again a fraction of the price beforehand. In 2021 unlimited texts and calls at all tariffs are the norm, and even unlimited data is readily available. Incredibly, an individual pays less for unlimited data now than you would for one gigabyte a few years ago!

We can see that overall tariffs have become more specialised, inexpensive and functional over time. In the future it would seem to indicate the continuing downward trend of tariff prices and the complementary upswing of data allowances, much to the benefit of the consumer. With the progression towards longer-term agreements, customers have to think about the longevity of the deal they are getting into the future and be savvy about whether to renew the same contract. 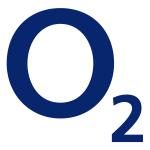