How Can VoIP Help Your Company? 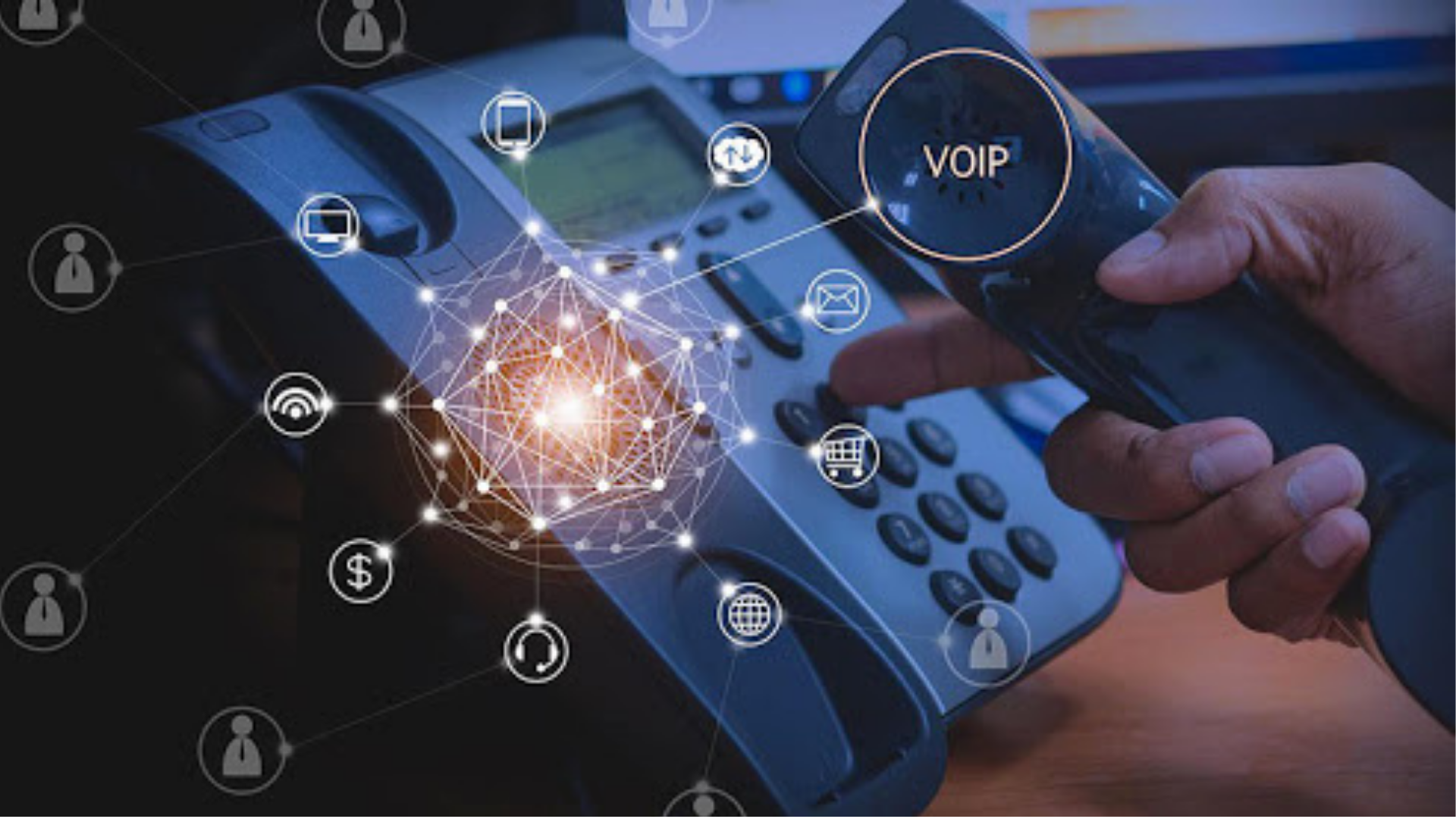 Despite its impressively techy appearance, VoIP simply means “Voice over Internet Protocol”, serving as the umbrella term for all the different tools that allow us to make phone calls via the internet. This combination of hardware and software allows phones to operate as normal, except entirely working off an internet connection with no mobile network involved.

Ten or twenty years ago moving information through the internet via an IP network at such a rate was a mess of dropped calls, unintelligible audio and loud crackling sounds, but with the improvement of broadband, VoIP is becoming standard in many industries.

In practice, there is a negligible difference between operating VoIP and traditional phones. For businesses, VoIP allows you to bypass issues with installing and maintaining traditional internal telephone systems. The physical nature of analogue equipment means that it needs regular maintenance. The specialism needed to install, manage and sustain such a phone system requires a dedicated team, which hikes up the running costs even further. However, updating a VoIP system is predominately a matter of software rather than hardware which makes it easy and accessible to anyone.

VoIP networks are orientated around the user rather than their geographical location, so one VoIP number can be used across several devices; or conversely, a single phone can be assigned multiple numbers. Particularly for businesses, this flexibility can be invaluable. Its cloud-based hosting also eliminates any potential snaggles in international communications.

Making your customer service and client interactions seamless is easier than ever with VoIP. By using VoIP it means that multiple team members can always have access to a line, expanding their availability and making your business more responsive. Calls on private phone networks, especially high-volume ones like a business, are usually manually directed and routed to their respective lines. VoIP eliminates these chances for delay and dissatisfaction by routing calls through a central data system that can be accessed from anywhere at any time. This means that not only are all the phones in the office connected, but they can be connected to a remote worker on their mobile device with no effort.

Sophisticated functions like call routing, long-distance call displacement and displaying caller ID are all standard in VoIP services. Extension dialing is even easier with VoIP, as your employee extension can travel with you anywhere and can be customised to route calls to your desktop, office phone, or mobile. Similarly, auto attendant is available to act as your virtual receptionist, using a software dashboard that can be customised to redirect calls as you would like them. All the functionality of traditional cellular networks is within the world of VoIP, and even more!

Upgrading to a VoIP network also makes it possible to choose a bundle of services that work on related protocols. The VoIP service we offer is provided by 8×8, the industries most sophisticated and consistent innovator of IP networks. Our unified communications package includes video, messaging, screen sharing and web conferencing on an integrated basis, allowing you to run your business smoothly through multiple channels of communication. Remote teams are the norm nowadays, and VoIP is an ideal tool to make it a comfortable transition.

Phones specifically designed for VoIP are available, however converting your analogue phone is always a possibility. Analogue Telephone Adapters (or ATAs) can convert the audio signals from your phone into data that is transferred along the cloud. Moreover, any modern computer is capable of VoIP calls provided that the right software is installed and an internet connection is present.

The traditional ISDN networks utilised by phone networks are beginning to be scrapped in favour of more modern systems. BT have announced this year that ISDN lines will no longer be available to purchase after 2023 with the entire system being phased out by 2025, making this an ideal time to invest in VoIP technology.